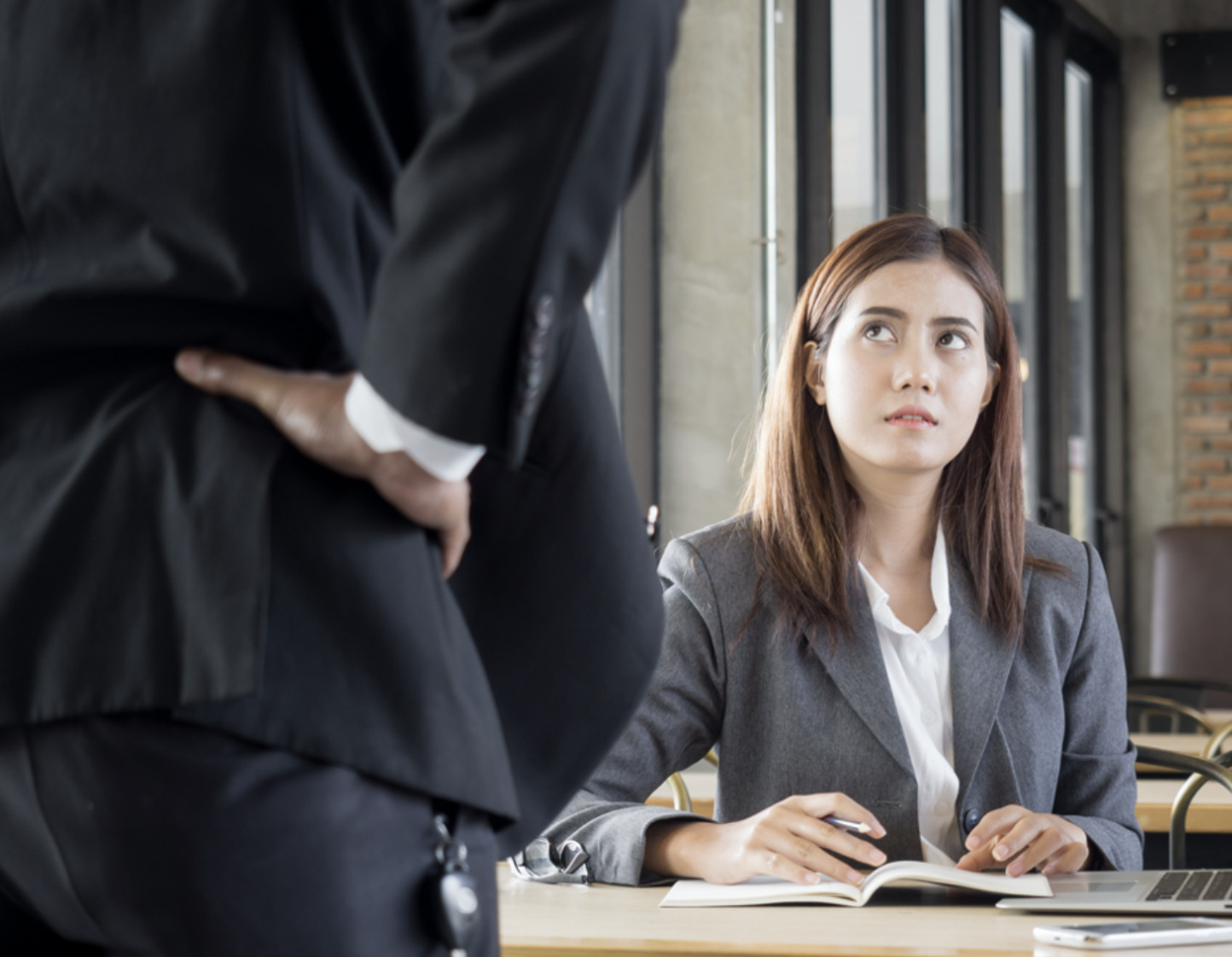 In stressful situations, people tend to want to micromanage more than they had in more normal times. If you’re intentional with your boundaries as we discussed above, you are better equipped to resist the emotional compulsion to “take the wheel.”

One of the most inspiring presentations I’ve ever seen is a speech by U.S. Air Force (retired) Colonel Nicole Malachowski, who, along with being a combat veteran, flew with the precision Thunderbirds Air Demonstration Squadron. You can find it here on YouTube. You have probably seen pictures of the formation of these jets in air. It looks like they’re flying wing-tip to wing-tip. Fast. All the planning must be done first on the ground. Once they’re in motion, the order is to “fly loose,” with the hand lightly touching the stick regardless of whatever effects the turbulence is having on the jet.

In the presentation, she introduces the term, “pilot-induced oscillation,” which isn’t a good thing. “Big movements, bigger corrections,” she says.  “That’s not how you nurture change.”  In the wing-tip to wing-tip formation’s collective agreement among all the Thunderbirds pilots, pilot-induced oscillation would produce a catastrophe as each jet collides with the next because one pilot reacted independently and out of agreement from the plans established beforehand.

“Not only does it make for a really ugly air show,” she said, “It’s also extraordinarily unsafe and makes the change even worse.”

In these current conditions, we’re flying in turbulence. Wing-tip to wing-tip. There is just no getting around it. As a team, make your plans and processes “on the ground,” where it’s still safe and theoretical, where nothing will crash. And then let your team fly the plan. They are your experts, and they are airborne. Trust them.